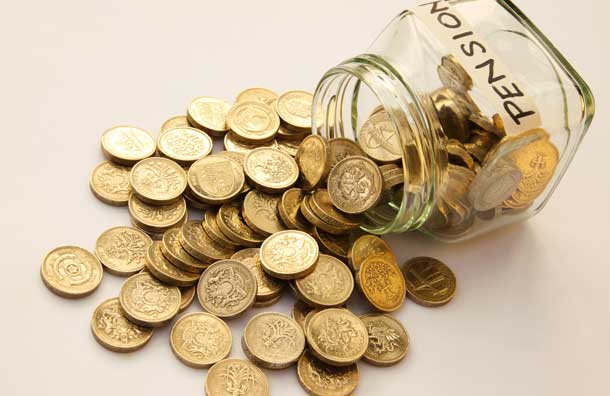 The Bureau of Public Enterprises (BPE) has pledged to collaborate with the Pension Transitional Arrangement Directorate (PTAD) for seamless execution of its mandate for the benefit of pensioners in the country.

Director-General of BPE, Benjamin Ezra Dikki noted that pensioners in the country had in the past suffered untold hardship which requires that PTAD that is set up to address pensioners’ problems must be supported by well-meaning individuals and corporate bodies.

Receiving the management team of PTAD, led by its Director General, Nellie Mayshak, which paid a courtesy visit to the BPE helmsman in Abuja on Tuesday, Dikki assured that BPE would assist the Directorate by providing database on pensions paid to ex-workers of privatized companies in the country as well as assist with human resources where necessary.

The DG frowned at the past mismanagement of pension funds by managers in the private and public sectors resulting in people who had served their fatherland prompted the reforms of the Pension Sector that gave rise to the Pension Act being promulgated.

The BPE boss had said that Pension Reform initiated and implemented by the BPE has impacted positively on the Nigerian economy.