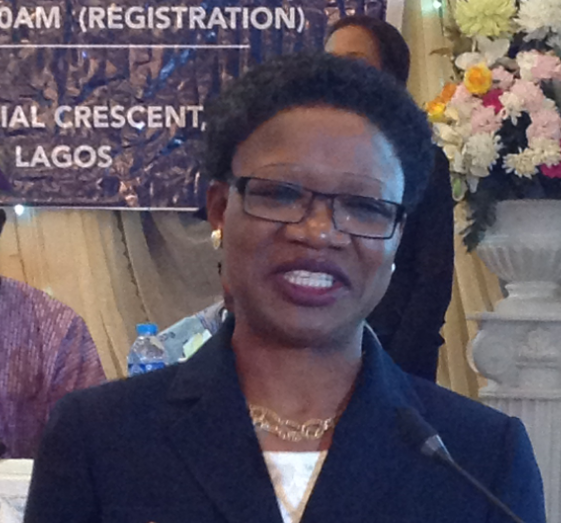 The Pension Transitional Arrangement Directorate (PTAD) said that it is determined to end the sufferings of pensioners, as well as regularise their payments through the nationwide verification exercise.

The Director-General of the agency, Mrs. Nellie Mayshak, said the difficult processes before now, which inhibits access to the entitlements of the senior citizens is being addressed by the directorate.

According to her, the process offered by her directorate will ensure that those left out will be captured into the scheme, as well as correct assessed under-payment and over-payment in the scheme.

PTAD is charged with the responsibility of pension management under the Defined Benefit Scheme, (DBS) for pensioners who did not transit to the Contributory Pension Scheme (CPS).

Already, the nationwide verification has been concluded for the Police retirees, with revelations of over 3000 ghost pensioners and a savings of about N100 million monthly from the segment, while 600 new ones who have benefitted since retirement were added.

Mayshak, while acknowledging that there may be the sick and infirm pensioners among the targeted government agencies, she said PTAD has made provisions for their seamless verification.

Speaking on the objectives of the verification exercise, she said:  “It is to make things better for these group of pensioners. They are many and their pensions are paid from the budget by the government.

The story as we know is that many of them have suffered and were not paid or owed arrears. Many, by virtue of the government reforms, have not addressed their concerns.

So we are given the responsibility to make sure that things are better.   “This verification is to correct the data we inherited. There are ghost pensioners and there are also instances of short payment and overpayment, because most of the jobs in the past were done manually based on forged documents.

This one help to collect the correct work history, promotions, salary and date of retirements. Then, we do the biometric capture, which ensures that there are no two persons using the same information to collect money.   “We will also analyse the data for use in payment of pension.

Surely, some people’s entitlements may go up slightly and vice versa.   “We have also assured pensioners that this is the last verification because of the technology we have employed.

Maybe, once in three months, we can put biometric equipments in banks where they collect their money, to confirm that they are still alive and would send signal to us.”

PTAD commenced verification of all Pensioners in 2014 with the first group being the Police Pensioners from December 8th 2014 to March, 2015. Other Pension groups to be verified include the Parastatal Pensioners and the Civil Service Pensioners.